Register now! It is easy and done in 1 minute and gives you access to special discounts and much more!

Vanmackay Computer Solutions offers Nintendo Wii Soft Mod service which allows the end user to Play Homebrew,Backups and Imported games without voiding the warranty. The only things needed for this service is your Wii console, SD card 8GB at least, and an external if you would like to play backups of an external harddrive.

Benefits of Soft Modding Your Wii

WARNING!!!! If you have Chipset D3-2 you WILL NOT be able to play games from backup DVD's, only from a USB Storage Device via a USB Loader.If you are unsure what type of wii drive you have just visit the site below with your wii serial number handy.Wii Drives List

Which Devices are not Supported?

The Wii "Mini" is not moddable! It's lack of SD Card slot makes it IMPOSSIBLE to soft mod. 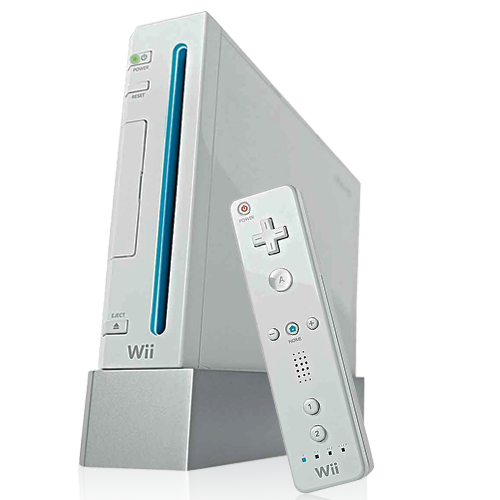 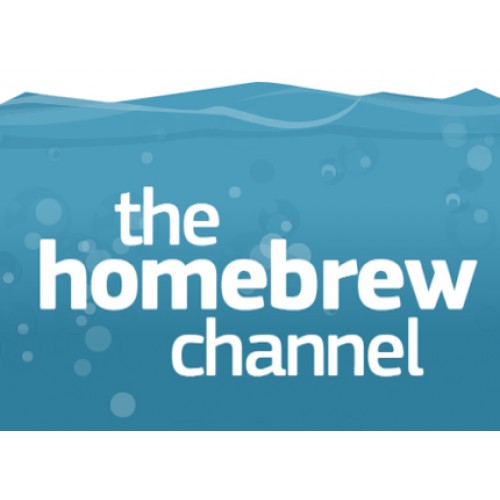